I do this manually each Saturday, usually in the morning over coffee: collating most of the tweets I made the past week at twitter.com/disquiet, which I think of as my public notebook. Some tweets pop up sooner in expanded form or otherwise on Disquiet.com. I’ve found it personally informative to revisit the previous week of thinking out loud. This isn’t a full accounting. Often there are, for example, conversations on Twitter that don’t really make as much sense out of the context of Twitter itself. And sometimes I tweak them a bit, given the additional space. And sometimes I re-order them just a bit.

▰ Level of tired: I looked at my desk before going for a walk and thought “My earbuds are charged, but are my sunglasses?”

▰ Familiar moment where someone nearby is doing construction work and my first thought is, “I have this record somewhere.”

▰ Next week marks the 550th consecutive weekly Disquiet Junto music community project. Here’s a list of the 549 projects to date, from the first (making music out of the sound of ice in a glass) to the latest (getting intentional with stereo).

▰ RIP, Yu-Gi-Oh! creator Kazuki Takahashi, just 60 years old. I got to meet him when I was editor-in-chief of the English language edition of Shonen Jump. It’s hard to overstate the impact of the manga, anime, and games.

▰ I’ve read all of Neal Stephenson’s novels, excepting the Baroque Cycle, which I tried several times. It’s safe to say that this time around I’m digging it. From Book 1, Quicksilver:

▰ I’m certainly not alone wondering what song would work if Vecna had me in its sights. I’ve come down to two options: Fugazi’s “Waiting Room” or Brian Eno’s Thursday Afternoon. (The former’s length is roughly six seconds under three minutes. The latter: one minute over an hour.)

In an exclusive extract from her new book *Sound Within Sound*, Kate Molleson explores the complicated cultural legacy of Filipino composer José Maceda 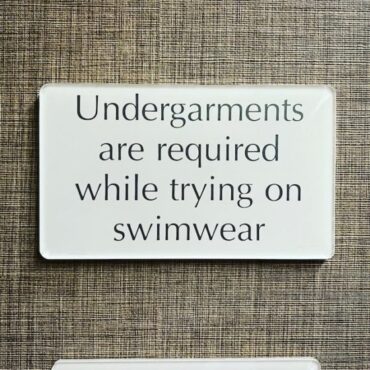 Cyrus Chestnut: My Father’s Hands review – like Oscar Peterson in his heyday