Gianni Papa has experience in journalism and radio that started in the early 90’s in Palermo, Italy, working for ‘Mondello Radio’. Broadcasting from the toilet of a larger ‘radio privata’ on the exclusive channel 108 FM, Mondello Radio, founded by legendary entrepreneur Fabio Beccali, only lasted for a year or so. Its premature end left an unforgettable memory in the two or three people who ever listened to its uncompromising mix of jazz, punk and all things forward and/or alternative.

It was a free, independent response to the monotonous, stale melodic pop that was so common in the thousand of FM channels populating Italy before the infamous ‘legge Mammì’ put a stop to the anarchic DIY ethics and aesthetics of Italian TV and radio broadcasting and left it in the hands of Mr.Berlusconi and…Berlusconi.

During the same period he worked as the musical editor for the magazine ‘Astolfo’, directed by Fausto Maria Amato, Ademaro Bisbini’s adoptive child, collaborating with Madwonko on the funnies supplement ‘Alfonso’. The magazine lasted a few numbers, cost a lot of work, sold a handful of copies but left an unforgettable memory (again) in those who collaborated to the project.

Gianni Papa found work in soul searching activities in the intervening years. He became a fan of Papa Legba and Papa Francesco. ‘Radiopeng’, formerly ‘radiozorro’, starts now, thirty years and much life later, to make the best of all those experiences. The focus this time is on communication, solidarity, ecologism, immigrant culture and transmitting the tradition of good music for the sake of it. Whatever happens, all the evidence points at a future of unforgettable memories that will keep us happy and warm – please join in. 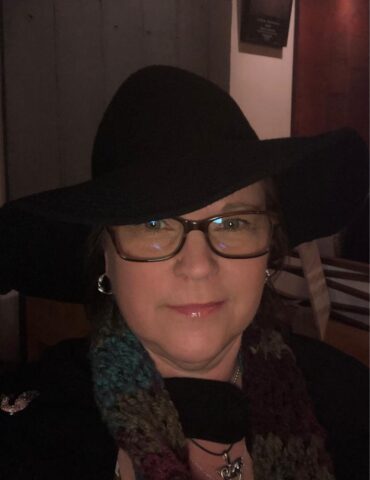 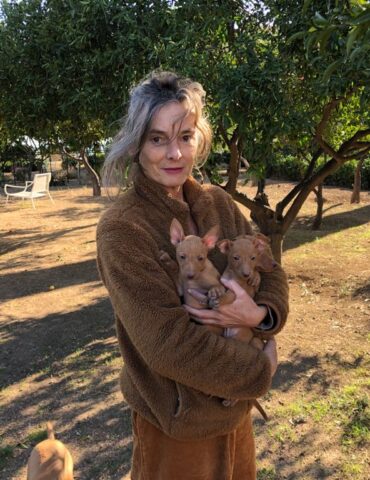 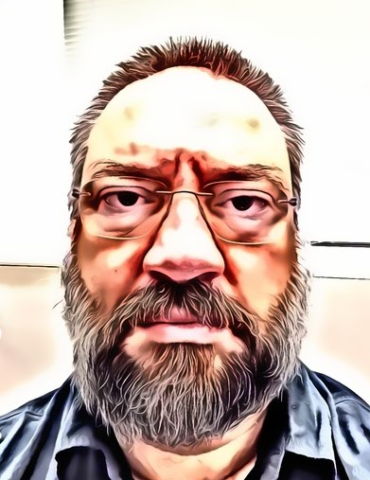